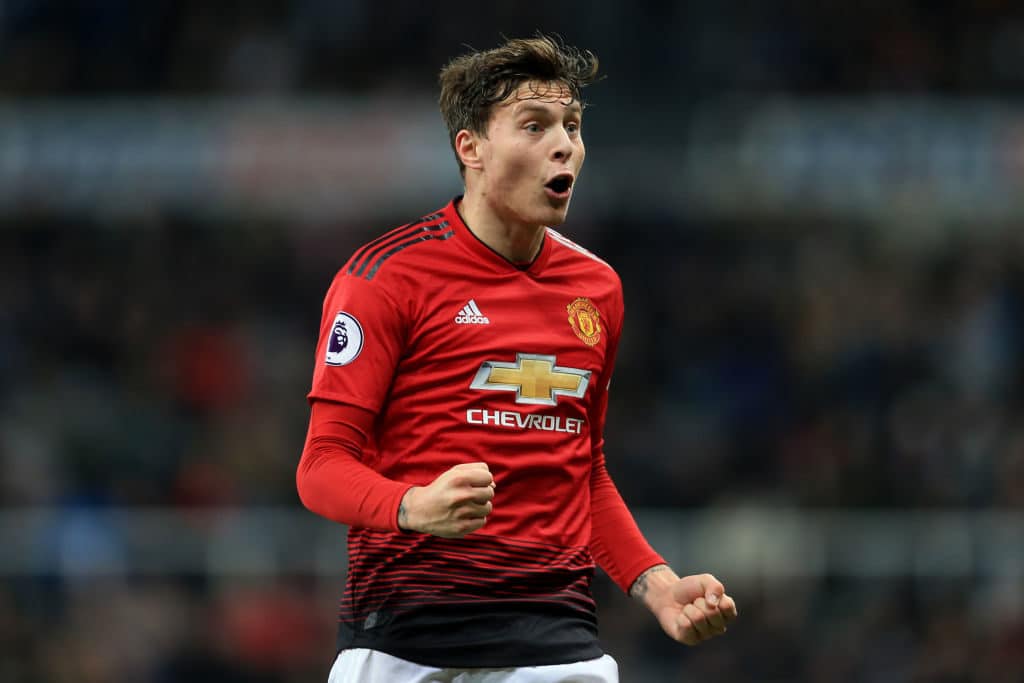 Sweden defender Lindelof has tied his immediate future to Manchester United to 2024, with an option to extend the contract by a further year.

The centre-back joined from Benfica two years ago and has played all five Premier League matches for United this season, and formed a partnership with new signing Harry Maguire.

“Since the day I arrived at United it’s felt like home,” Lindelof told the club’s official site.

The 25-year-old has made 74 appearances in all competitions for United, with director Ole Gunnar Solskjaer thrilled to have secured the defender’s future.

United start their Europa League campaign at home to Astana on Thursday. 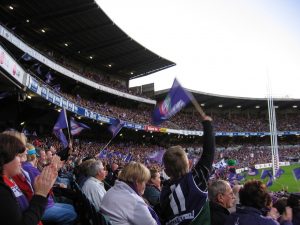 Previous post Podcast: What the best teams all have in common 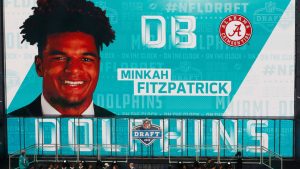